Pizza, like so many other foods, did not originate in the country for which it is now famous. Unless you have researched the subject, you, like so many people, probably always thought Pizza was strictly an Italian creation.

The foundations for Pizza were originally laid by the early Greeks who first baked large, round and flat breads which they “annointed with oil, herbs, spices and Dates.”

Tomatoes were not discovered at that time or, very likely, they would have used them as we do today.

Eventually the idea of flat bread found its way to Italy where, in the 18th century, the flat breads called “Pizzas”, were sold on the streets and in the markets. They were not topped with anything but were enjoyed au naturel. Since they were relatively cheap to make, were tasty and filling, they were sold to the poor all over Naples by street vendors. The acceptance of the tomato by the Neapolitans and the visit of a queen contributed to the Pizza as we know and enjoy it today. 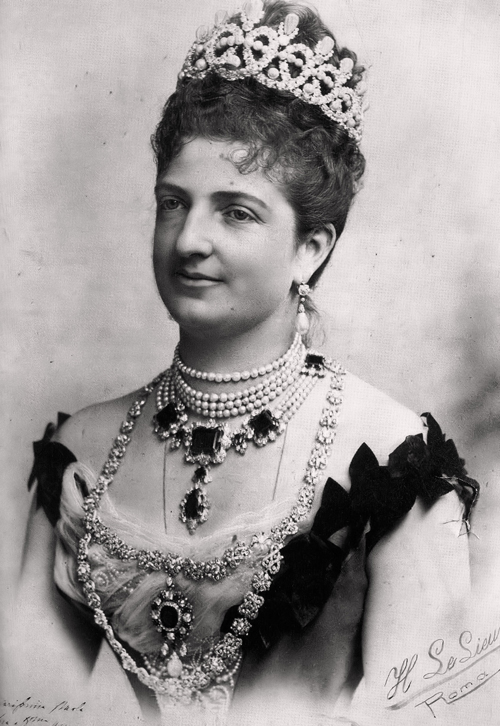 In about 1889, Queen Margherita, accompanied by her husband, Umberto I, took an inspection tour of her Italian Kingdom. During her travels around Italy she saw many people, especially the peasants, eating this large, flat bread. Curious, the queen ordered her guards to bring her one of these Pizza breads. The Queen loved the bread and would eat it every time she was out amongst the people, which caused some consternation in Court circles. It was not seemly for a Queen to dine on peasant’s food.

Never the less, the queen loved the bread and decided to take matters into her own hands. Summoning Chef Rafaelle Esposito from his pizzeria to the royal palace, the queen ordered him to bake a selection of pizzas for her pleasure.

To honor the queen who was so beloved by her subjects, Rafaelle decided to make a very special pizza just for her. He baked a Pizza topped with tomatoes, Mozarella Cheese, and fresh Basil (to represent the colors of the Italian flag: Red, white, and green).

This became Queen Margherita’s favorite pizza and when word got out that this was one of the queen’s favorite foods, she became even more popular with the Italian people. She also started a culinary tradition, the Pizza Margherita, which lasts to this very day in Naples and has now spread throughout the world.

History has not made it clear whether Rafaelle began to sell this creation from his own pizzeria but it is known that the Pizza, in much the same form as we now know it, was thereafter enjoyed by all the Italian people. Variations began to be made in different parts of the country. In Bologna, for example, meat began to be added into the topping mix. Neapolitan Pizza became quite popular and it brought garlic and crumbly Neapolitan cheeses into the mixture as well as herbs, fresh vegetables, and other spices and flavorings.

About this time the idea of baking in special brick ovens came into existence and the bread, as it is today, was a rather simple combination of flour, oil, salt and yeast. 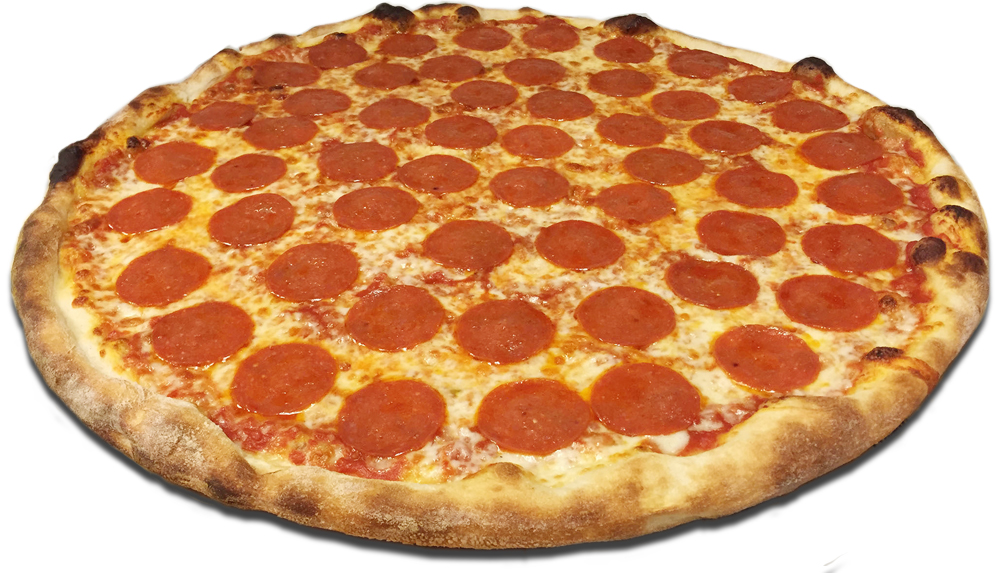 Pizza spread to America, France, England and Spain, where it was little known until after World War II. While occupying Italian territories, many American and European soldiers tasted Pizza for the first time. It was love at first taste! Italian immigrants had been selling Pizzas in their American stores for some time, but it was the returning soldiers with a lust for the saucy delight that drew the Pizzas out of the quiet Italian neighborhoods into the main stream of city life all over the continent. In fact, the square “Sicilian Pizza” which is so popular and was the forerunner of the now well-promoted “Party Pizza” is an American invention. Real Sicilian Pizza has no cheese or anchovies.

Today we celebrate Pizza. February 9th is International Pizza Day and the Guinness Book of Records states that the largest Pizza ever made and eaten was created in Havana, Florida and was 100 feet and 1 inch across!

American and Canadian citizens will eat an average 23 pounds of Pizza, per person, per year. Pepperoni and Cheese is the favorite combination, especially with the younger set, and is second only to the hamburger as this continent’s favorite food.

Pizzas can be made either healthy or fatty, depending upon what you use for the toppings. They come in many forms such as Calzones (half the dough is topped then the other half folded over to form a large half-moon shaped Pizza Pocket, which is then baked). It also comes in various forms such as breads, rolls, pan pizza, stuffed crust pizza, thin crust Pizza and thick crust pizza, wholewheat crust, and bagel crust.

The concept has also taken many forms such as Mexican Pizza (a pizza dough topped with chili or taco filling, shredded Cheddar, chopped onions, tomatoes and Jalapeno peppers), Ice Cream Pizza, Candy Pizza and even Pizza cake as well as Pizza flavored items such as Potato Chips and Tortilla Snacks! 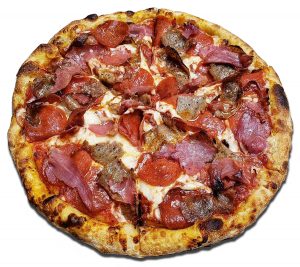 So, next time you eat a Pizza, stop and think of Queen Margherita and Chef Rafaelle and be grateful that a Queen would dare stoop to eat peasant bread.

About the name: The word “pie” does not refer to the crust, nor even to the shape or position of the crust. The Oxford English, the Webster’s unabridged,and lexicographer Charles Earl Funk, all agree that the elemental word “pie” relates to the Magpie, a bird with feathers splotched in two colors, a bird called “Pica” by the Romans, whence the English “Pie” and the alteration of “Pica” to “Pizza”. The name relates to the bird’s double color and its habit of gathering odds and ends as does a Pizza, or Pie, gather, and consist of, varied ingredients. 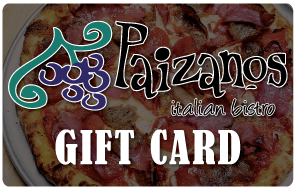